Robert Preven, 59, a bus driver in New York City, on his 1948 Indian Chief police motorcycle, as told to A.J. Baime. 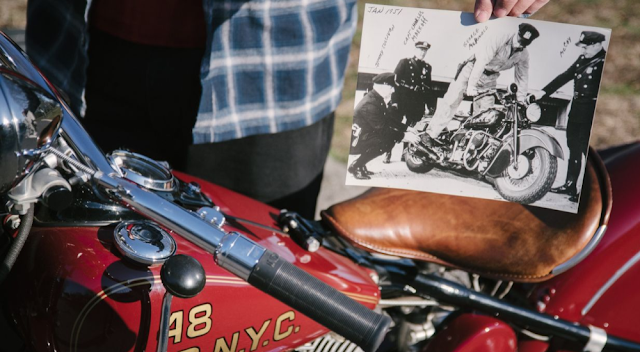 My story begins in 1993, when I bought the motor and frame of this bike for $3,000. It took me about three years to get it running, and I started taking it to swap meets held by the Antique Motorcycle Club of America. I wanted to learn more about the bike and the Indian Motorcycle company, so I could make the motorcycle as original as possible. 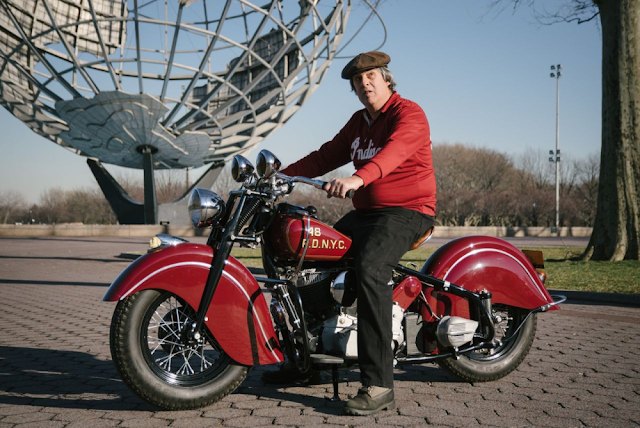 Robert Preven, a bus driver in New York City, on his 1948 Indian Chief police bike. The Indian Motorcycle company produced bikes in Springfield, Ma., from 1901 to 1953. The brand has since been resurrected. Cate Dingley @Wall Street Journal

Why a 1948 Indian? When I was in high school, I went to a bike night in Oceanside, N.Y., and I ran into a gentleman with whom I am friends with to this day. I was enamored of the long, swooping fenders on his motorcycle. It was an Indian Chief, and I said, “One day I will ride a similar motorcycle.” Indians were made in Springfield, Mass., from 1901 to 1953. [The Indian Motorcycle brand has since been relaunched and still exists today.] 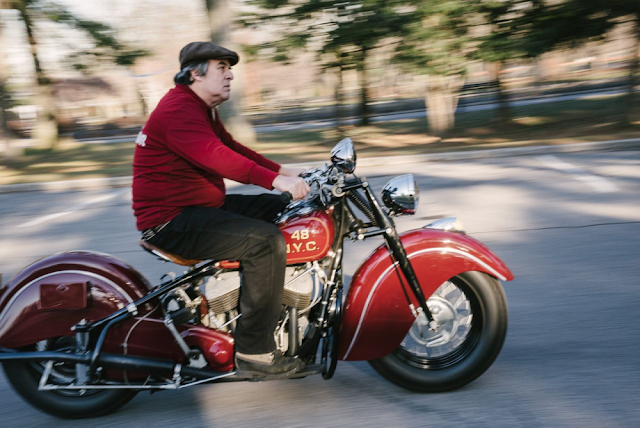 Mr. Preven on his vintage police bike. ‘A big thank you to the New York Police Department for their service,’ he says. Cate Dingley @Wall Street Journal

In 2009, I was at an Antique Motorcycle Club of America swap meet talking to some people who knew a lot about Indian motorcycles, and they told me that my bike had once been in service with the New York Police Department. My bike had a heavy-duty frame, which led them to this conclusion. Because of the factory’s proximity, Indian supplied motorcycles to many municipalities on the East Coast going back to the early 20th century. 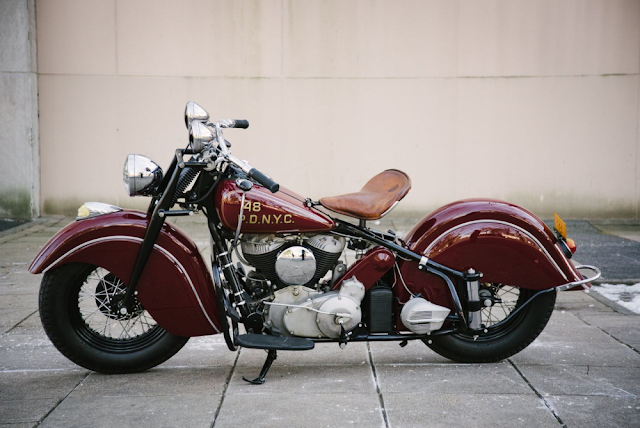 Using black-and-white photos from the 1940s and ’50s, I began a restoration in 2009. I gave the running bike and a parts bike [a motorcycle used to harvest parts from] to a man named Elmer Lower, in Etters, Pa. I cannot say enough good things about him. We used the photos for reference to get the correct pinstriping and brush marks. For example, the periods between the letters in P.D.N.Y.C. were squares, not circles. It took Elmer three-and-a-half months to get the bike looking like it does now. 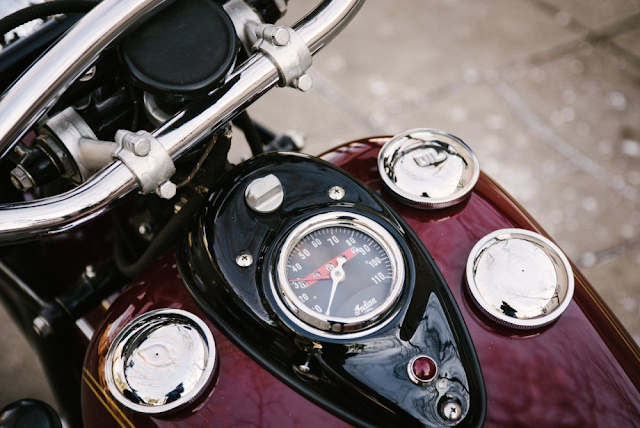 My everyday motorcycle is a 2003 Harley-Davidson Electra Glide; I have ridden that bike to the Sturgis Motorcycle Rally in South Dakota three times. But if I want to ride something special, I can ride the Indian. It is a “foot-clutch, tank-shift” motorcycle. You control the clutch with your left foot, and the gear-shifter is next to the gas tank.

Most of what I do with this bike is display it at antique-motorcycle events. I have had it all over the country—Pennsylvania, Florida, Ohio, Iowa, Connecticut. My first Antique Motorcycle Club of America event of this year will be in New Smyrna Beach, Fla., in March.

I am going on 27 years with this motorcycle. I am going to ride until I can’t ride anymore.